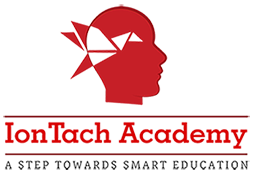 Our classes focus on individual needs within a very small class setting and we provide all the learning materials needed.